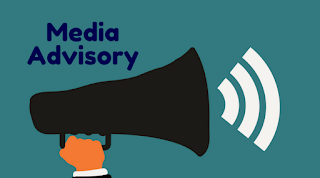 Media Advisory: Date: November 6, 2021 Farmworkers Institute of Education and Leadership Development (FIELD Institute) David Villarino, President / CEO Contact: Andres Lopez: alopez@fieldinstitute.org 661.822.4381 FIELD Recycle Grand Opening Cesar Chavez Environmental Corps - FIELD Recycling is celebrating the Grand Opening of their recycling center in Tehachapi, CA Tehachapi, Calif. -- The Cesar Chavez Environmental Corps (CCEC) Recycling program led by the Farmworkers Institute of Education & Leadership Development (FIELD) will be celebrating its grand opening of their FIELD Recycling center on Monday, November 8, 2021. FIELD staff and members of the community will be on site to share a few words about the center, benefits of recycling, and benefits to the community at large. Tehachapi Councilmember Susan Wiggins, Mari Goodman who is President of the Tehachapi Mountain Democratic Club, and representatives of The Tehachapi Community Church-UCC will be in attendance. Members of t
Post a Comment
Read more 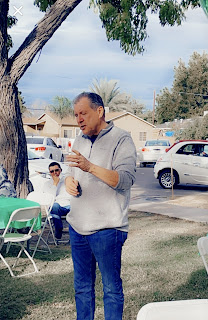 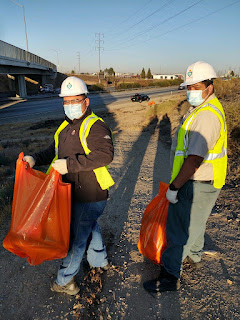 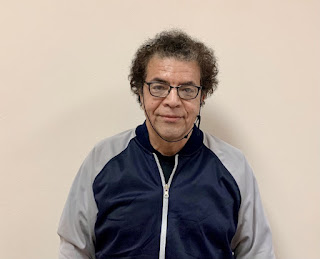 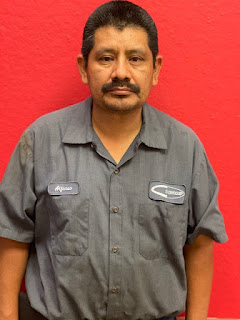 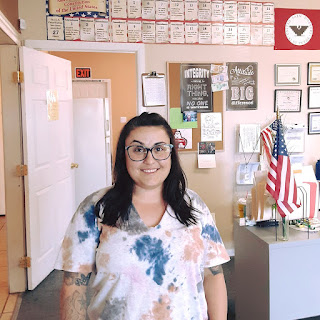 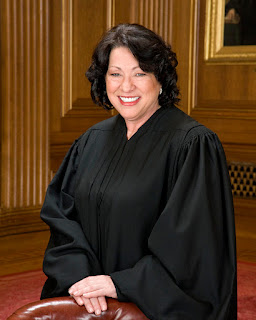 Sonia Maria Sotomayor born June 25, 1954, is an associate justice of the Supreme Court of the United States.  Sotomayor was born in the Bronx, New York City, to Puerto Rican-born parents. Her father died when she was nine, and she was subsequently raised by her mother.  Sotomayor graduated summa cum laude from Princeton University in 1976 and received her Juris Doctor from Yale Law School in 1979, where she was an editor at the Yale Law Journal. She worked as an assistant district attorney in New York for four and half years before entering private practice in 1984. She played an active role on the boards of directors for the Puerto Rican Legal Defense and Education Fund, the State of Neew York Mortgage Agency, and the New York Citu Campaign Finance Board. She was nominated by President Barack Obama on May 26, 2009, and has served since August 8, 2009. She is the third woman to hold the position. Sotomayor is the first woman of color, first Hispanic, and first Latina member of the cour
1 comment
Read more
More posts